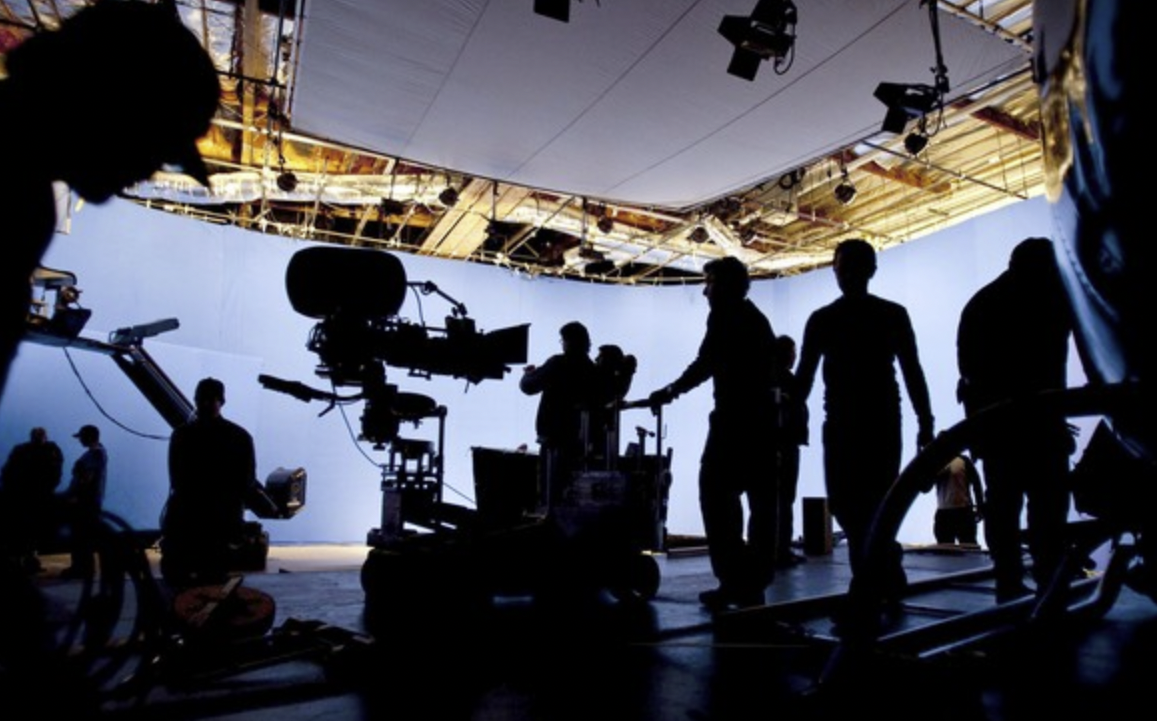 Recently, I was on a project where most of the crew felt unwelcome on the set.  This unwelcome feeling didn’t happen because of any words that were said or any things that were written.  This feeling happened because the producer never hung out with the crew.

Let me preface my post by stating, I am not talking about afterhours or away from work.  I am strictly talking about work hours.   I also understand, not everyone does well in social situations.  Many people excel in group settings, while others prefer being in the background.  However, when you are a producer or any above the line crew, you need to try and make people feel welcomed.  You don’t need to coddle or pamper, just create a comfortable work environment.

On this job, most of us were not local, so we had to travel to the location.  Also, for most of us, it was the first time working with this producer, so there were a lot of “strangers in the room”.   This is where he made his initial mistake, because instead of having a sit down, crew dinner or even a team meeting, this producer did nothing and went straight to work the next morning.  That day, we took it upon ourselves to make introductions and tell each other what our job was going to be.

It became awkward very quicky because he was obviously avoiding us.   When we took breaks, he walked away.  When meals occurred, he sat alone.  If he saw us in the hotel lounge at the end of the day, he walked to the other side of the room.  He did all he could to not interact with the crew.  This created a bad vibe and most of us couldn’t wait for the job to be over.  As a result, the days dragged, deviations severely annoyed us, and people seemed to not care.  It was almost a toxic set.  A few of us though, became friendly and socialized off the set, but it still was unhealthy.   I asked a colleague who worked with the producer in the past if this was the norm and the answer was yes.

In my career, I’ve been a crew chief, project manager and producer and in my experience when you work for someone you like, you tend to work harder.  Also, if you treat people as humans, your set, show, event, or conference will be a happier place and people will want to work with or for you in the future.  In this particular case, the end client was very happy, but if this producer lost my number, I wouldn’t care less.

Director Hal Needham said during the filming of The Cannonball Run that he made it a point to stay in the same hotels as the crew, instead of the nicer hotels the talent stayed in, and it made for much greater on set morale

It doesn’t take much to make people feel welcome, but it can make all the difference.